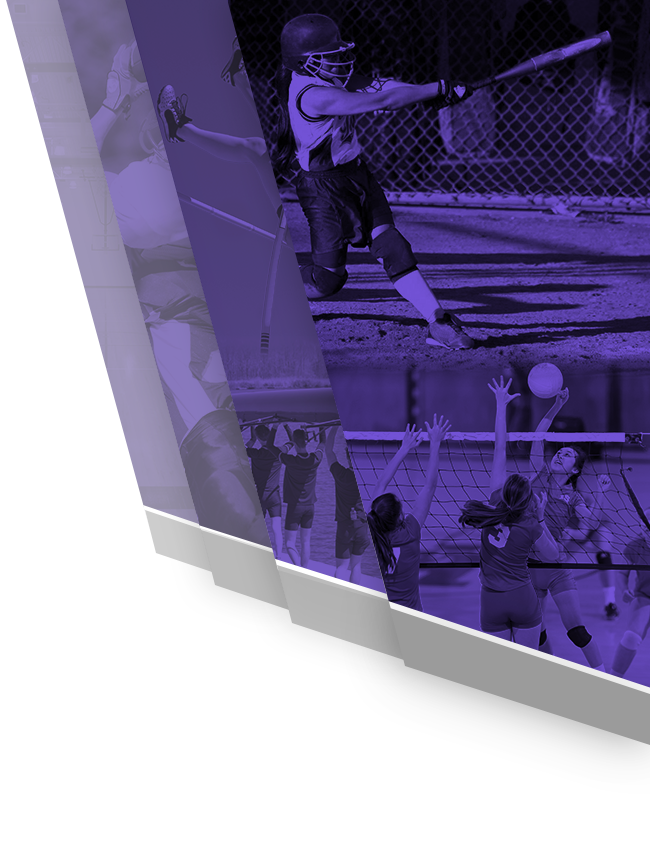 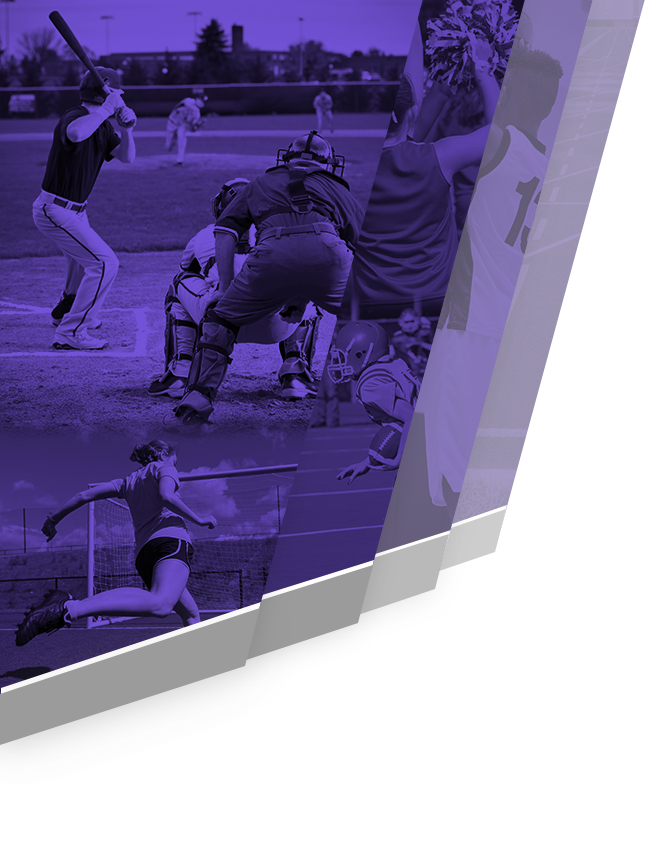 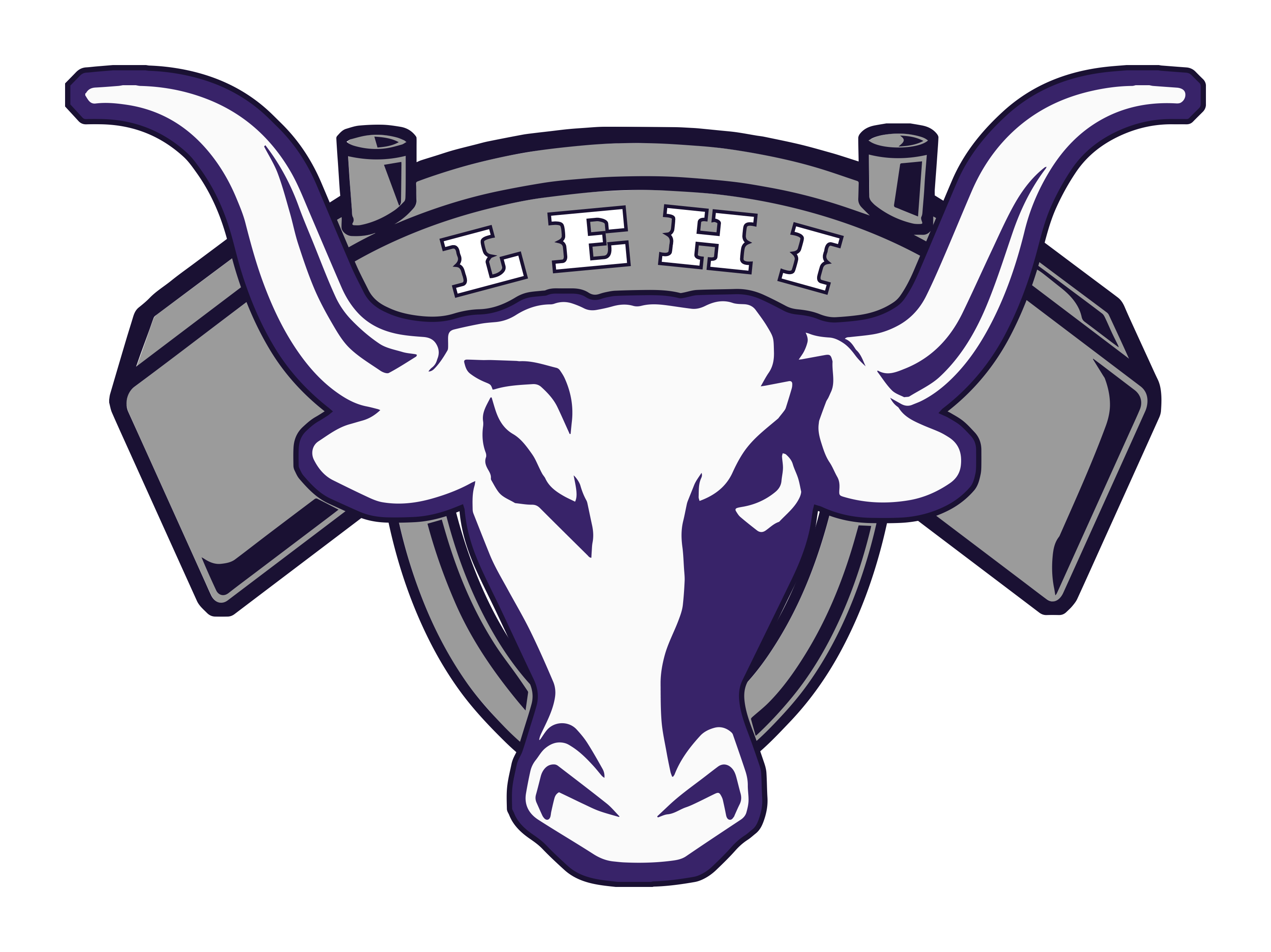 Lehi girls basketball heads into region play today with an outstanding pre-season record of 8-2 against some very tough competition with over half of those teams as ranked opponents. One of the highlights for the team included playing at Vivint Arena for their pre-season game against Stansbury. The event including playing on the Vivint floor, meeting some of the Jazz players during their warm up, and ending the night with attending the Jazz vs. Warriors pre-season game! 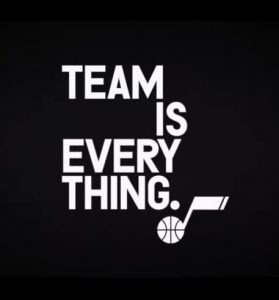 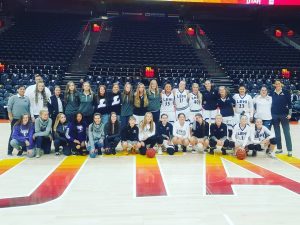 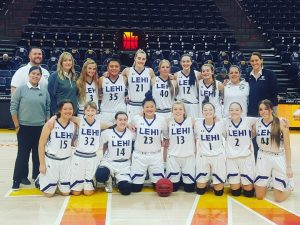 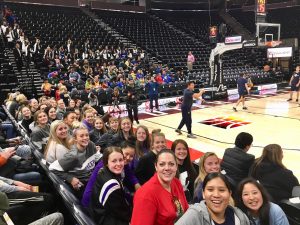